The European Society for the History of Photography (ESHPh) is a platform for scientific research into the history and theory of photography.
The ESHPh is committed to an open discourse between all of those scientific disciplines that have an interrelationship with photography. The members of the ESHPh include renowned photo historians, art historians, media scientists, philosophers, sociologists and ethnologists, who are active in the most important museums, research institutes and universities in Europe and abroad, as well as photographers and private collectors.

The aim of the Society is to study the historical developments of photography from its beginnings to the present day within the framework of a global discourse founded on excellence and topicality and integrate them into a European context.
Alongside its research activities the ESHPh takes part in a worldwide exchange of information. It supports both the recognition of the history of photography as an academic discipline and the establishment of chairs in the discipline at European universities.

The journal “PhotoResearcher” is published twice yearly (April and October) as special issues focussing on a specific subject. The selection of topical themes and the scientific relevance of the individual contributions are guaranteed by Uwe Schögl (ESHPh President) and Ulla Fischer-Westhauser (Vice-President) in cooperation with guest editors. PhotoResearcher contains from 88 to 116 pages, printed in 4 colours. The articles appear in English. The PhotoResearcher is available as a printed edition only, but single articles can be purchased as PDF version.

Together with its partners (museums and other institutions), the ESHPh has organised regular symposiums that are held at various locations in Europe since 1981. Members of the ESHPh are invited to attend these international high-level congresses on photography and, if interested, can respond to the call for papers. Since 2001, all of the congress contributions have been published in proceedings and can be accessed freely on the ESHPh website or purchased in book form from your regular supplier or directly from the ESHPh.

The European Society for the History of Photography (ESHPh) was constituted at the inaugural meeting held in Leverkusen (DE) on 19 November 1978.
The ESHPh was headquartered in Antwerp (BE) from 1978 to 1989 and then in Croyden (UK) until 2001. The Society’s presidency has had its seat in Vienna since 2001 where it was registered and legitimated as an international “European Society for the History of Photography Research Institution” in the year 2004.

Download the extensive publication about the ESHPh history from 1977 to 2017 as well as our bylaws. 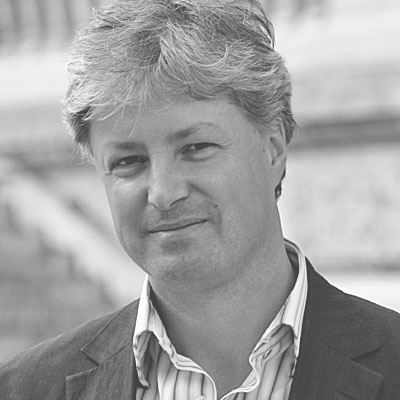 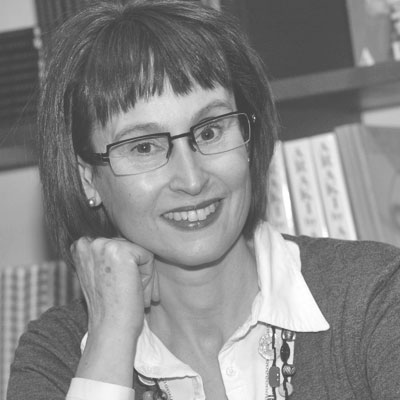 ULLA FISCHER-WESTHAUSER Historian and Anglicist, free-lance curator for photography. 2003-2010 curator at WestLicht Museum, Vienna. Joined ESHPh in 2001, Vice-President of ESHPh since 2010, co-editor of PhotoResearcher. Author, curator and editor of international publications on history of photography, history of economics and Habsburg topics.
ANTJE HENNINGSEN 1st Secretary
ANTJE HENNINGSEN Employee of the UNIDO in Vienna for 30 years; now retired at the same time manager of the society of German employees in international organizations, then treasurer of ARICSA (Association of Retired International Civil Servants in Austria) for many years.
CAROLINE FUCHS 2nd Secretary
CAROLINE FUCHS Assistant curator at the Bavarian State Painting Collection (Pinakotheken, Germany) and lecturer at the University of Vienna. Fellowships at the Paul-Mellon-Centre for Studies in British Art (London 2008) and the Huntington Library, San Marino (USA, 2009); 2009–2013 University assistant at the Department of Art History, University of Vienna; Author, curator with focus on colour photography, pictorialism, photography and science.
ROBERT SCOTT McINNES 1st Cashier
ROBERT SCOTT McINNES Born in Australia; has lived in Vienna for forty years. More than twenty years of experience in all aspects of international scientific publishing; numerous translations from German and French into English for renown publishers and museums; specialized in - but not restricted to - modern and contemporary art, photography, architecture and politics.
GABRIELE HOFER-HAGENAUER 2nd Cashier 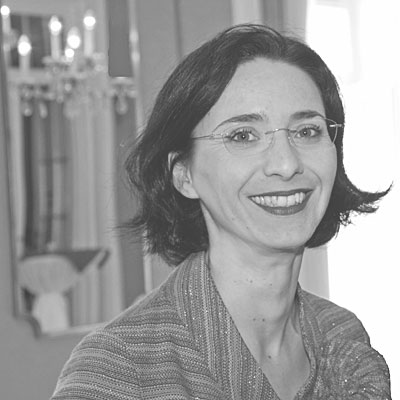 GABRIELE HOFER-HAGENAUER Curator for photography and contemporary art at the State Gallery Linz/Upper Austrian State Museum. 1997-2002 Manager of Ars Electronica Festival’s press and public relations department in Linz. 2008-2014 Lecturer in art history at the University of Art in Linz. Since 2006 member of the Executive Committee and Media contact of ESHPh.