A special documentary on the legendary photo journal CAMERA and its last editor-in-chief ALLAN PORTER who took the magazine to new heights.

This developed into his “museum without walls” and became Europe’s first exhibition platform for artistic photography after 1945.

Today, there can be no doubt that the symbiosis between the photo journal CAMERA and its editor-in-chief represents an important chapter in the history of photographic literature. Under the leadership of the visionary artist and art director Allan Porter, the monthly journal developed into an international platform for photo trends and a source of information on the history of photography for the slowly developing European market for photographic art. Each number of CAMERA was devoted to a specific theme ranging from historical reviews (e.g., Sun Artist, Heinrich Kühn, Edward Curtis) over elaborately designed monographs (e.g., Lisette Model, Henri Cartier-Bresson, William Klein) to abstract experiments. 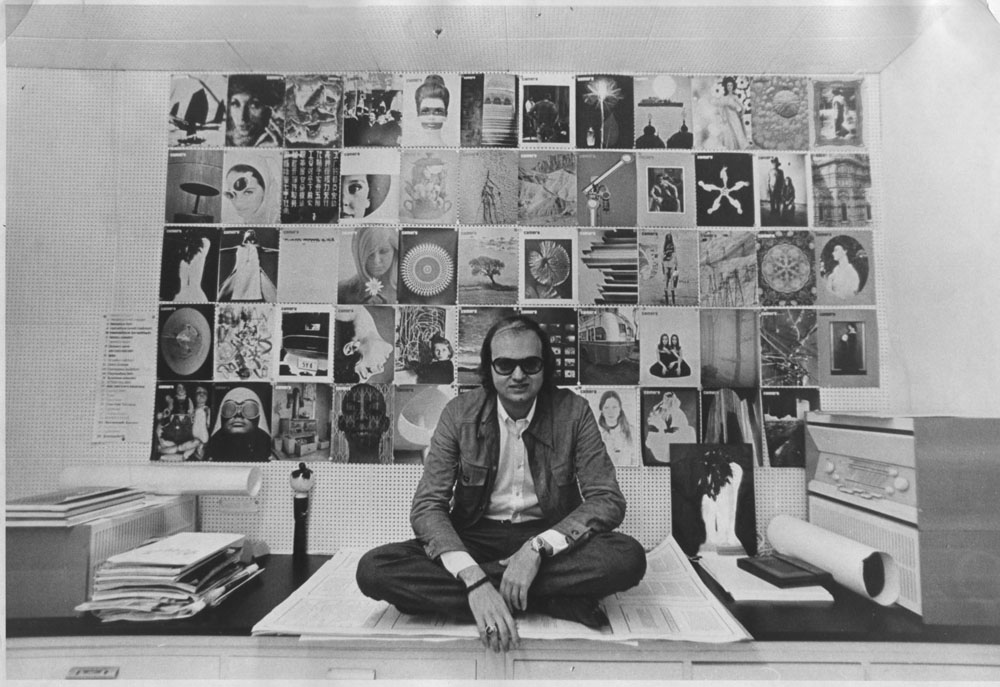 CAMERA was universal and polyglot:

a trendsetter in content conception and graphic design, commercially unrivalled through being published in three languages (German, English, French) and distributed in 35 countries, and influential due to the value of the news it provided on artistic photography and the latest trends (especially from the USA).
When publication of CAMERA, which had been a prestige project of the C.J. Bucher Verlag in Lucerne since 1922, came to an abrupt end in 1981, Allan Parker made quite clear what he thought about the decision when he took his leave from his readers in the last (December) number with a provocative nude photograph by Eugène Atget.
This documentary is a mosaic stone in the investigation of the history of CAMERA, the journal that is inseparably linked to the name of Allan Porter.

Voyager between the Art Worlds 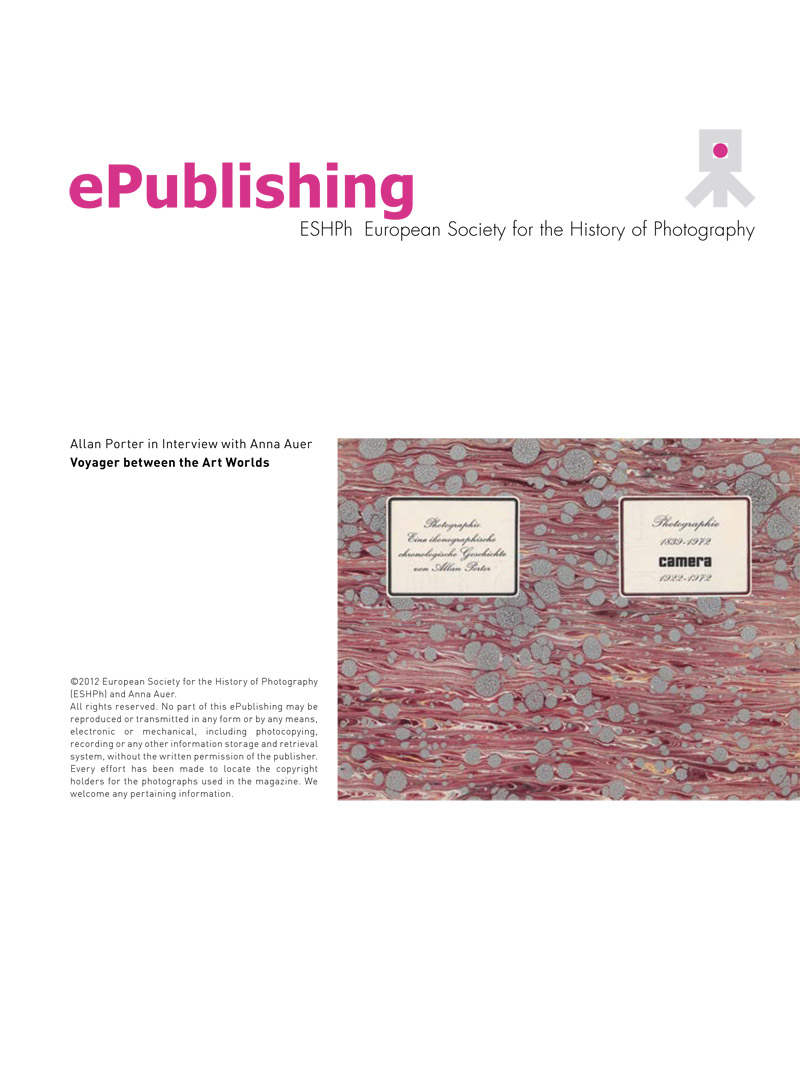